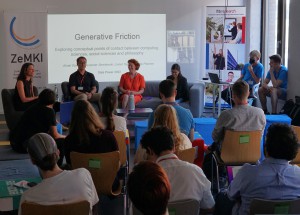 Together with my colleagues Tracey Lauriault (Carleton University), Jo Bates, Ysabel Gerrard and Monika Frątczak (all University of Sheffield), I organised the fourth Data Power Conference.

By now the conference has established itself as a host for critical reflections on data’s power and the social, political, economic and cultural consequences of data’s increasing presence in our lives, workplaces, and societies. This year it returned to some of the fundamental questions that underpinned the founding of the conference. It is conceived as a series of dialogues, dialogues about over-arching concerns and with disciplines and stakeholders working with and on data. In particular, the conference reflected on:

All presentations were recorded and will be made available in due course. 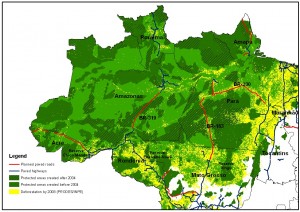 Yesterday my paper with Prof. Raoni Rajao (UFMG, Brazil) was published at the Journal for Social Movement Studies. The article examines the relation between data transparency and environmental activism in the Amazon rainforest. For this purpose, we analyze the history of PRODES and DETER, two satellite-based monitoring systems developed by the Brazilian Institute for Space Research (INPE). We discuss its role in environmental activism and the formulation of policy toward the Amazon over the last three decades. Based on this analysis, we argue that the level of aggregation (e.g. regional figures vs. individual events) and temporality (e.g. yearly consolidations vs. near real-time releases) of open data configure different ways of performing environmental activism. Aggregated figures tend to have wider policy significance due to their simplicity and scale, yet allow very little room for reinterpretation, contribution from environmental activists, and direct use in policy implementation. Disaggregated data, while allowing more forms of (unexpected) reinterpretations and additions via the overlay of different data-sets, also require the intervention of environmental activists and other info-mediators in order to acquire meaning for the broader public. Similarly, while consolidated data-sets have the advantage of allowing more time for the creation of higher quality data, they are often published at a point in the policy-making cycle in which the negative effects of current choices are irreversible. At the same time, while more frequent data releases may lead to more responsive policies, they also place governmental agencies in a more vulnerable position since near real-time data are more prone to contain errors. Based on these considerations we conclude that monitoring data do not simply represent deforestation in the Amazon. Instead, different publics and data configurations (i.e. spatial and temporal aggregation levels) produce different objects (e.g. a threatened Amazon, a successful policy) and subjects (e.g. knowledgeable environmental activists, an unresponsive government).

You may find the full article here.

The research was supported by the University of Bremen and the Centre for Media, Communication and Information Research (ZeMKI). 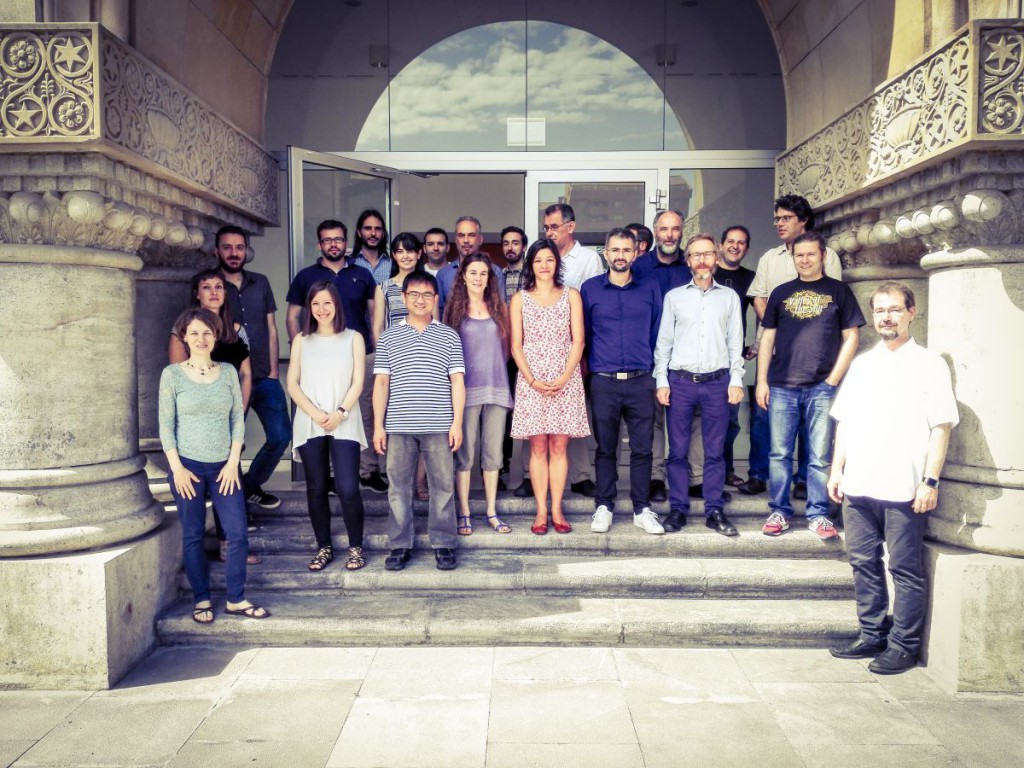 The second project meeting of our EU-funded project Mobile Age was held in the city of Zaragoza, Spain from 5th to 6th of July, 2016. Through the connection of open data, mobile technologies and public services Mobile Age aims to improve the public participation of senior citizens across Europe and facilitate their independent living. The objective is on the one hand to collaboratively develop mobile applications with and for senior citizens and on the other hand to test and implement methods for the involvement of elderly people in the development of public online services. The city of Zaragoza is besides Bremen (DE), South Lakeland (UK) and Central Macedonia (GR) one of the field sites where Mobile Age is carried out. The local government of Zaragoza already provides innovative projects for the participation of (senior) citizens.

The meeting was held in the premises of the local government. On the first day of the meeting the current state of the work packages was presented by the responsible partners. An important item was the exchange between the two pilot field sites in Bremen and South Lakeland, where ifib and Lancaster University already are working with elderly on the development of service applications. Besides, the project partner from the local government in Zaragoza reported on their already existing local activities and services for elderly. On the second day a workshop was held to coordinate the activities of the technical and the process strand and the further action was coordinated. The next meeting is going to take place in Bremen in the end of the year.

This is a blog (in German) about “media technologies in and for education” run by the Bremen Institute for Information Management (ifib). Find me there as well.